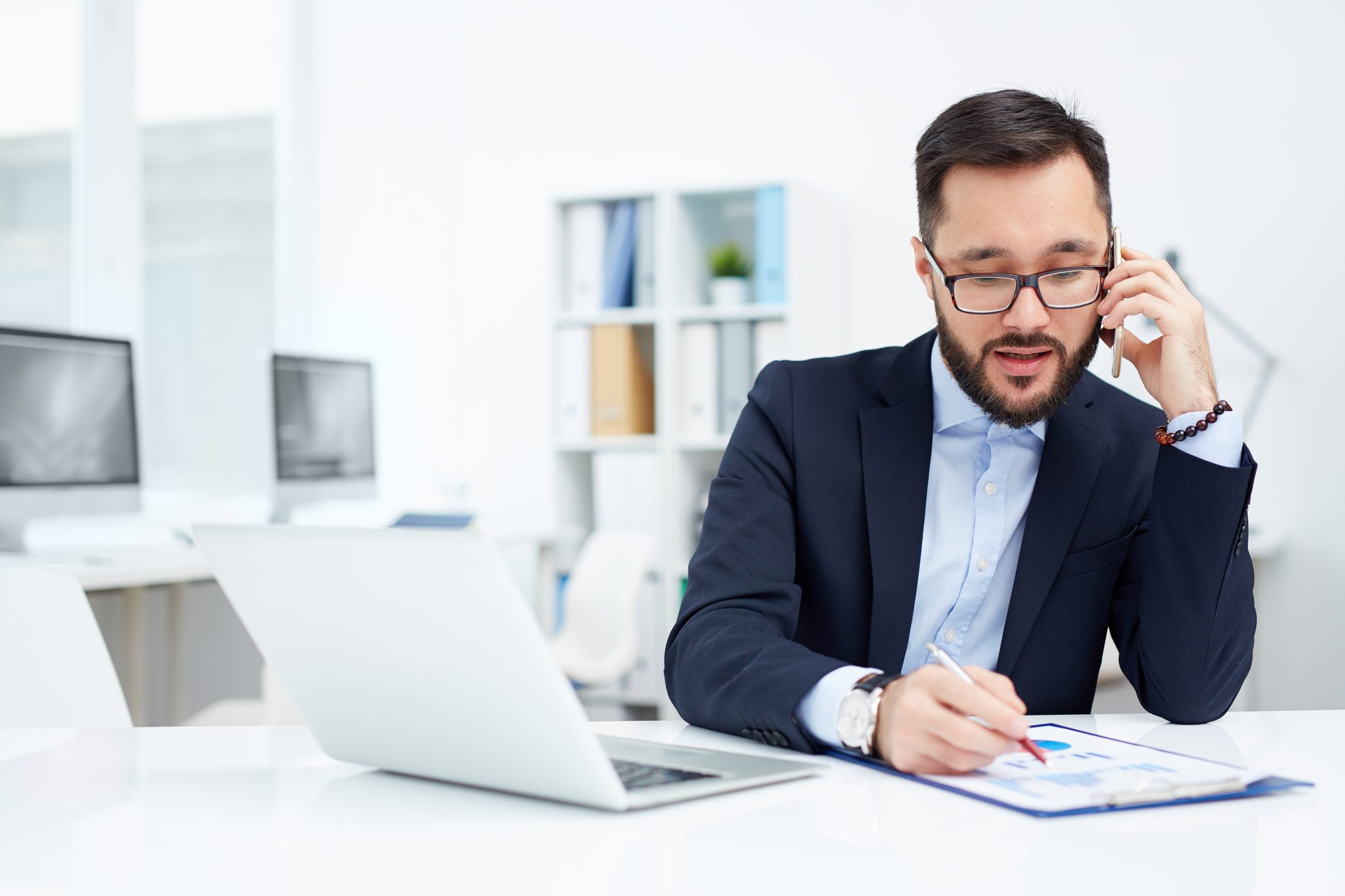 Cold calling and telemarketing are often thrown around interchangeably. But while they definitely share some common ground, in practice the two are worlds apart. While cold calling is technically a type of telemarketing, it is only a small piece of the telemarketing puzzle.

Think of telemarketing as a perfectly aged ribeye steak. With the right preparation and techniques, the results are simply divine. Cold calling, meanwhile, is the equivalent of taking that steak straight out of the fridge and serving it up raw. While some might enjoy the frigid, bloody feast, the vast majority of people would react more favourably when it’s been cooked to perfection.


Ridiculous food analogies aside, there are far too many B2B companies out there who assume all telemarketing is cold calling and, as a result, brush it off without giving it a chance. This is a terrible mistake — especially in today’s technology-driven business climate. In this blog post, we’ll explain key differences between telemarketing and cold calling, as well as show you how to get the most bang from your telemarketing buck.


Why Everyone Loves To Hate Cold Calling


Cold calling is an inherently invasive practice. This has only been amplified in recent years, as fewer and fewer people talk on the phone regularly, preferring to communicate via SMS or instant messaging. (How are you meant to communicate “eye roll emoji” over the phone, anyway?) According to The Guardian, 25% of all adults in the UK who own a smartphone never use them to make any calls! If people are reluctant to pick up the phone to call people they know, they’re definitely not going to appreciate a stranger calling them out of the blue and demanding 20 uninterrupted minutes of their time. This can have a negative impact on your brand image when potential clients associate your company with unwanted and unsolicited calls.


Calling up potential customers and trying to promote a product is nothing new. It’s been widely employed ever since the advertising boom of the 1950s. And while B2C telemarketing earned a less-than-ideal reputation in the 1970s as intrusive consumer calls became the norm, telemarketing in a B2B corporate marketing context has always been effective. This is because telephonic communication serves so many business-related marketing purposes: from appointment making and event support, to lead generation and so much more. In a study by the DMA, 92% of businesses described telemarketing as an effective strategy, delivering an ROI of £11 for each pound spent.


Separating The Telemarketing Wheat From The Cold Calling Chaff


Telemarketing can yield amazing results for any B2B organisation, as long as the right strategy and execution are in place. For example, in addition to only calling organisations that have a proven need for your product, it’s important to speak to the right person in that organisation. And if you’re investing in a third-party telemarketing provider, it’s significantly more effective if that provider has native language agents calling into your target country. After all, prospects are more likely to warm up to someone who speaks their local language and dialect.


If you would like to learn more about the difference between cold calling and telemarketing — and how telemarketing can help you maximize growth in the B2B sector — download our free guide. If you have any questions about GCL Direct and what we can do to help your business use technology to thrive, please get in touch. 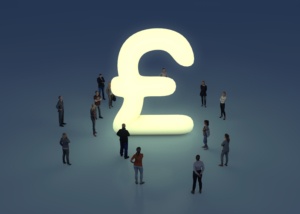 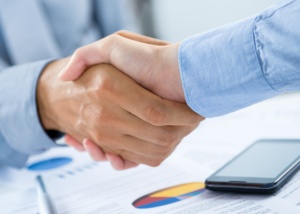